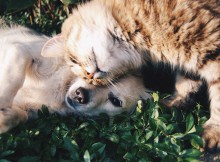 Pets make any day better – it’s a true fact and nobody can dispute it. We’re not too particular on which pet it is that you favor the Read More Staff Picks Friday is upon us once more – and we know that our bidders know the drill by now. A good number of the staff have their own Read More

Recently, an employee at PropertyRoom.com, an online police auction website, was sorting through items received from the Wichita Police Department in Kansas to put up for public auction, Read More 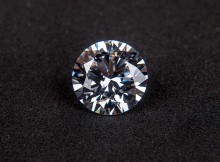 Diamonds aren’t just a girl’s best friend – for those born in the month of April, they’re best friends too. Available in colors ranging from the classic clear Read More 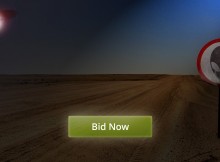 Area 51 – everyone’s heard of it at least once, and we’re pleased to announce Area 51 ½ as PropertyRoom.com’s newest client. Any alien enthusiasts among our bidder base? Read More 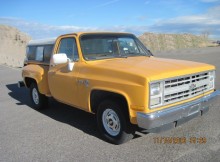 Staff Picks Friday is here again – and you all know how it goes. Almost all of the PropertyRoom.com staff have their own collection of auctions that they Read More

Warmer weather is on the way – we’ve said it before and we’ll say it again. Surprise snow storms and late season ice aside, spring is here, and Read More Spring is finally here! After months of winter, we can finally look forward to bright flowers, trees in bloom, and high pollen counts (maybe that last one isn’t Read More 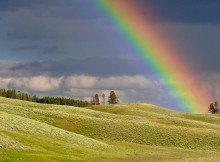 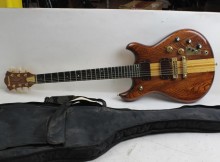 Staff Picks Thursday! We know we usually try to stay consistent and have previously released Staff Picks only on Fridays – but we have a special St. Patrick’s Read More