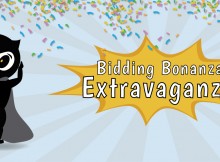 You asked, and we’ve answered – Steal of the Week Deals are back just in time for your holiday shopping! Looking for deals on jewelry? Fashion pieces? Electronics? Read More

It’s the last few days of Steal of the Week deals – are you getting your bids in? Running until 9pm tonight, the time to get your bids Read More 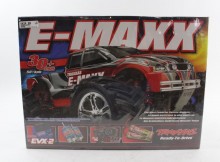 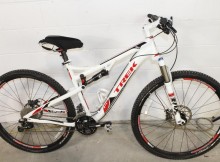 Style it up! This @GuiseppeZanotti shoes is now up for grabs. BID NOW. Read More 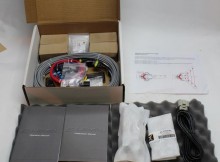 Level it out with AccuAir Suspension – BID NOW Read More 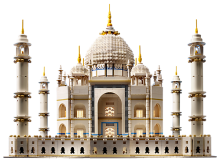