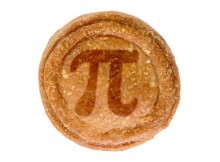 Pi Day is upon us! It’s the perfect time to talk about this very special number and we have just the facts for the curious bidder on the Read More Sports for the warmer weather are starting to pop up slowly. The weather might be flipping and flopping between spring sunshine and winter wind chill, but there’s no Read More 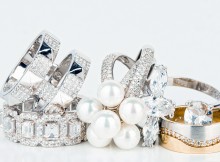 Ring auctions make up a good portion of anyone’s jewelry collection – and it’s not very hard to see why. They offer a fairly cheap and effective way Read More Staff Picks strike again! As we’ve shown in past posts, we want all of our bidders to know – the staff finds their fair share of auctions that they Read More 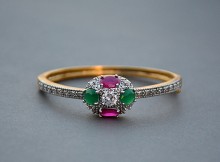 Hidden stones? Indeed! How would you feel to know that there are secret deals all over the site? It’s not a lie, and it’s not an exaggeration by Read More 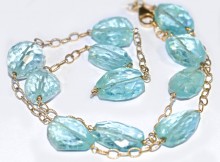 Aquamarine – a birthstone to write home about. Available in a range of blue tones, this stone has been widely praised for its sea shades and brilliance. Worn Read More 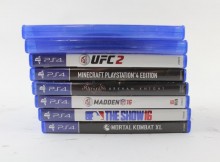 Here at PropertyRoom.com, we want to make sure our bidders know – the staff finds their fair share of auctions that send them over the moon. It is Read More 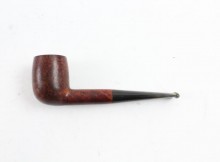 Dunhill pipes – are there any members of the smoking pipe community unfamiliar with the name? Started back in the late 1800s, the brand has been famously associated Read More 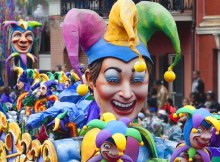 Mardi Gras is finally upon us, with dawn-to-dusk partying and good times for everyone. While this bright and cheerful celebration is most widely know in regards to the Read More

February is almost over, so we all know what time it is – Spotlight Saturday! It’s time to look over our old auctions – jewelry and watches, electronics Read More