31 days and hundreds of auctions later, May is over and June is here. We’ve still got a few things to say about May and its auctions. As Read More 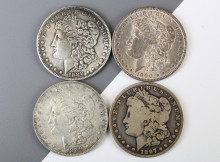 Nobody likes counterfeits – least of all us here at PropertyRoom.com. It’s our policy to make sure that everything we sell is the real deal – but that Read More 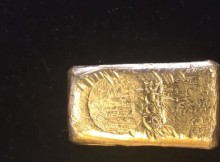 If you like investing in ‪#‎gold‬ then you will love this ‪#‎STEALOFADEAL‬http://prrm.ws/1pePvJC   Read More 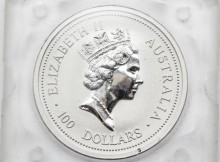 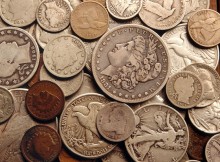 Coins are just one of the common items that people usually target to collect, maybe because of its value and prestige of having it. From the first days Read More Gold, which has been interwoven into cultures for thousands of years, is respected throughout the world not only for its rich history, but more so for its value. Coins Read More Are you confused and looking for strategies for effectively collecting coins. Here a PropertyRoom.com we have a loyal customer base and have learned what works and doesn’t work Read More 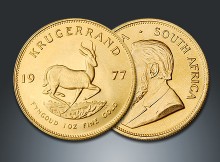 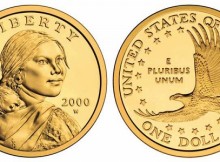 Sacagawea is the Shoshone Indian guide who appeared on the scene of history in 1804 to assist Lewis and Clark on their momentous expedition west, however that Read More