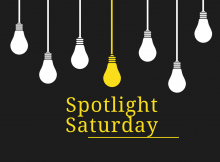 Spotlight Saturday – that time of month when we take time to showcase some interesting items from the past few weeks, and offer a sneak peek at some Read More 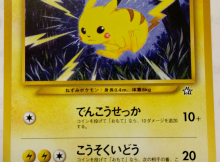 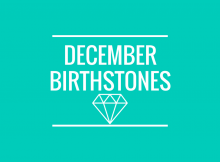 Icon made by Iconnice from www.flaticon.com  With winter on the horizon and thoughts of snow and ice on nearly everyone’s mind, it’s time to take a little bit to talk Read More

Who hasn’t thought about being able to time travel, just once in their lives? It doesn’t have to be far away – a few days ago, a few Read More

Traditionally, every December 6th is recognized as National Pawnbrokers Day! So we at PropertyRoom.com would like to take this opportunity to thank pawnbrokers and recognize the work that Read More 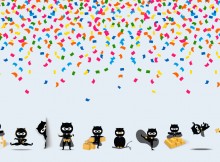 It’s December 5th – and we all know what that means. Well, maybe not all of us, but some of us. It’s International Ninja Day, or as we call Read More

Most people have a weak spot in their hearts for dogs – big dogs, little dogs, in-between dogs. But today is a special day, specifically dedicated to our Read More 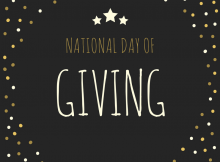 How very fitting that, so soon after Thanksgiving, we should have a day specifically for giving – giving to friends, family, and those in need. It’s getting closer Read More

Now that everyone’s all rested and well fed from Thursday (Happy Thanksgiving!), let’s take a bit for Spotlight Saturday! We’re going to take a look at our more Read More