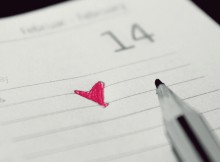 Oh boy. It’s coming. Even the anti romance types can’t argue with the pull that Valentine’s Day seems to have over the general public. As we discussed in a Read More 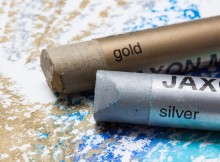 Silver and gold – precious metals worth singing about. You don’t have to be a professional jeweler or silversmith to understand that silver and gold are desirable, valuable Read More 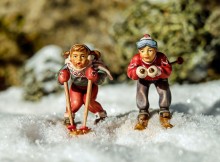 If you’re into winter sports of any kind, you know that now’s as good a time as any to get out there. Hit the slope, visit your local Read More 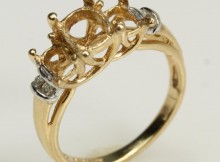 Who doesn’t appreciate a nice ring? Gold or silver, big or small. It’s not hard to see the appeal of a well-crafted ring. And if there’s the perfect Read More

Valentine celebrations? They’re getting closer! As all the Christmas and New Year decorations come down, they’re replaced with an explosion of red and pink. Cutesy heart shaped decorations, Read More

Spotlight Saturday’s here again, with a quick review of our most interesting or popular auctions from the past month – and maybe a peek or two at some Read More 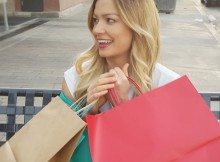 Where would any company be without a customer? Where would we be without our customers? Today, on Get To Know Your Customers Day, we want to take the time to Read More “Until recently, the bracelet watch has been looked upon by Americans as more or less of a joke.” That direct quote from The New Yorker (circa July, 1916) Read More 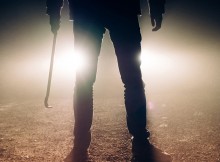 Creepy, creepy Friday the 13th! It doesn’t come around all the time (last time was March of 2016 – and before that, in February, March and November of 2015), Read More 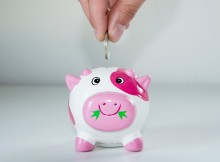 Everyone wants to keep their cost accumulation low – that’s just a fact of life. Everyone loves a good deal, everyone wants a bargain, and there’s certainly nothing Read More