Gold, which has been interwoven into cultures for thousands of years, is respected throughout the world not only for its rich history, but more so for its value. Coins containing gold appeared around 800 B.C., and the first pure gold coins were struck during the reign of King Croesus of Lydia about 300 years later.

Current price of gold per ounce, as of writing, is at $1,165.80. But have you ever wondered what the historical price of gold is — did this precious metal start off big or was it only in the modern era that its value was sought? Like any other commodity, gold experienced radical drops as well as impressive shoot-ups in price.

But what does really make gold great?

Reason # 1: Gold is the first metal that was widely known to mankind 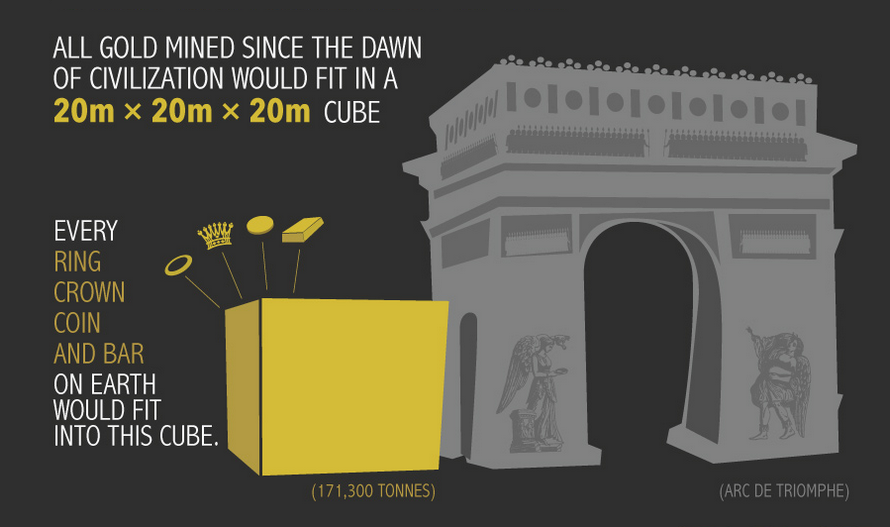 Reason # 3: It is the most versatile element

It is malleable, ductile, and easily identifiable because of its density. Also, it does not tarnish or rust making it long lasting. People see gold as a way to pass on and preserve their wealth from one generation to the next, either as money or as jewelry.

Aside from wealth, it is also used in science–in mission-critical technology to be exact– due to its resistance in corrosion and other qualities. 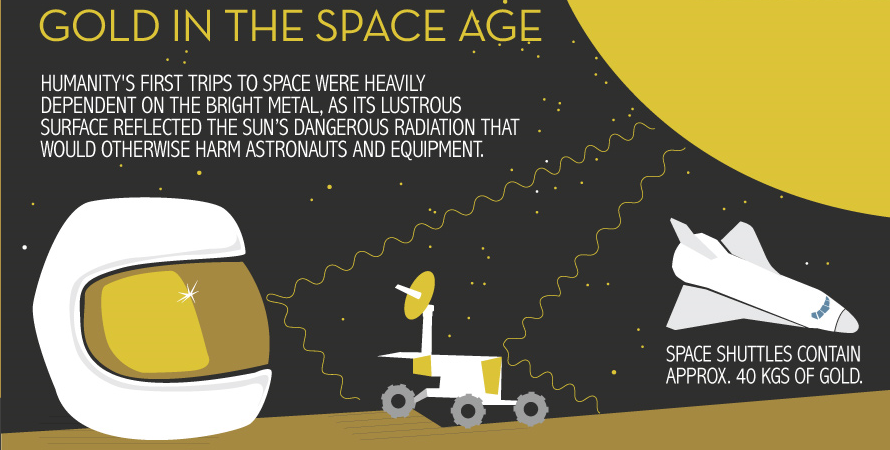 Throughout the centuries, people have continued to hold gold – may it be as a jewelry, as an investment or for scientific purposes – and it is used as a standard of value for currencies all over the world. The price of gold per ounce, often stated in U.S. dollars, can fluctuate with market conditions. 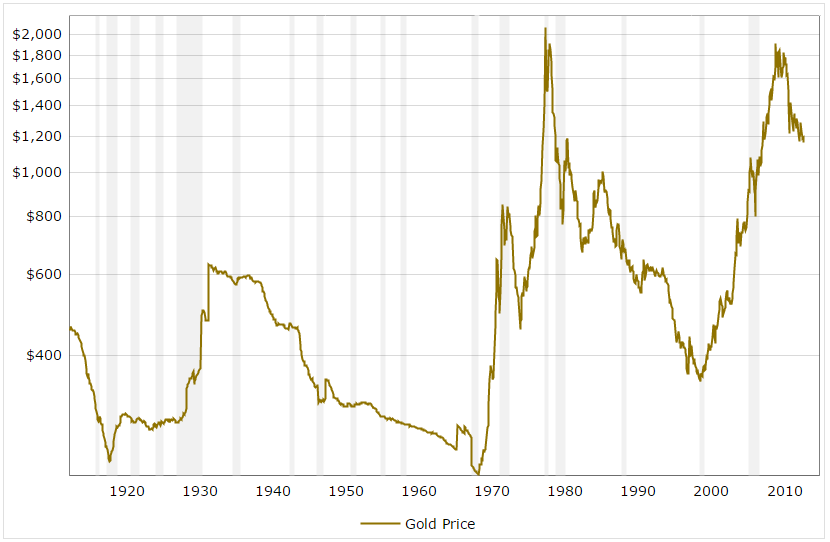 Gold is often called a crisis commodity; this is due to the fact that when people lack confidence in governments or financial markets, gold prices tend to rise. World events often have an impact on the price of gold because it is viewed as a source of safety amid economic or geopolitical tumult. It may either:

Over the past years, political chaos equates to more interest in gold as a safe haven.

A common reason cited for holding gold is as a hedge against inflation and currency devaluation. Currency values fluctuate, but gold values, in terms of what an ounce of gold can buy, might stay more stable in the long term. Gold holds value outside of politics—it is valued the world over—gold is attractive as a low-risk, solid investment in the midst of floundering currencies. Investors may feel encouraged to buy gold when they believe the value of their paper money will decline.

Gold is not just valuable as a hedge fund and a safe haven investment; gold is also used in jewelry and industry. Over half of gold demand is from jewelry; and China, India, and the U.S. are three countries with the biggest demands. In some parts of India, gold is still regarded as a type of currency, a display of wealth, an important gift, and a safety against bad times. This demand drives the price of gold in India up. Gold, both the color and the precious metal, is a symbol of opulence in China, and a booming Chinese economy means that more people have money to spend on China gold.

The price of gold is impacted by production costs, money supply, comfort or discomfort with financial or geopolitical stability, the demand generated by jewelry and industry, and actions taken by central banks. It is a finite resource and when global economic conditions make gold more attractive, gold demand increases, making the price of gold rise. But the actual value of gold remains fairly stable in the long run, and the price could simply reflect temporary uncertainty or simple currency fluctuations.

Only about 2,500 metric tons of gold get produced each year, compared to an estimated 165,000 metric tons in the entire world’s gold supply. To visualize this, imagine all of the gold in the world filling up three-and-a-half Olympic-sized swimming pools, and this year’s production forming a cube that is only about 16 square feet.

Even though new production might seem modest compared to the total supply, production costs can influence the cost of all gold in the world. When production costs rise, miners sell gold for more money to preserve their profits, and those higher costs also get reflected when it comes time to sell coins if they were minted from gold that was originally mined yesterday or thousands of years ago.

Buying Gold as an Investment

Archeologists claim that people have been mining and coveting gold for at least 5,000 years, and this precious metal is likely to remain precious even if the price fluctuates often. Buying gold in year 2000 would have yielded over a 600% return at today’s prices – a true good investment.

Buying gold could be in different forms:

Want to start your own gold collection? Check our wide selection of coins, bullion and jewelry here.