Christopher Columbus landed in the Bahamas, part of the Americas, on October 12, 1494 — Columbus Day is meant to celebrate this arrival. Christopher Columbus was an Italian sailor, born in Genoa, Italy in 1451. Unofficially, Columbus Day has been celebrated in the U.S. since the late 1700s, but did not become an official holiday anywhere until 1906, when it became a state holiday in Colorado. It became a federal holiday in 1934 and it became a fixed holiday in 1971, celebrated every second Monday in October. 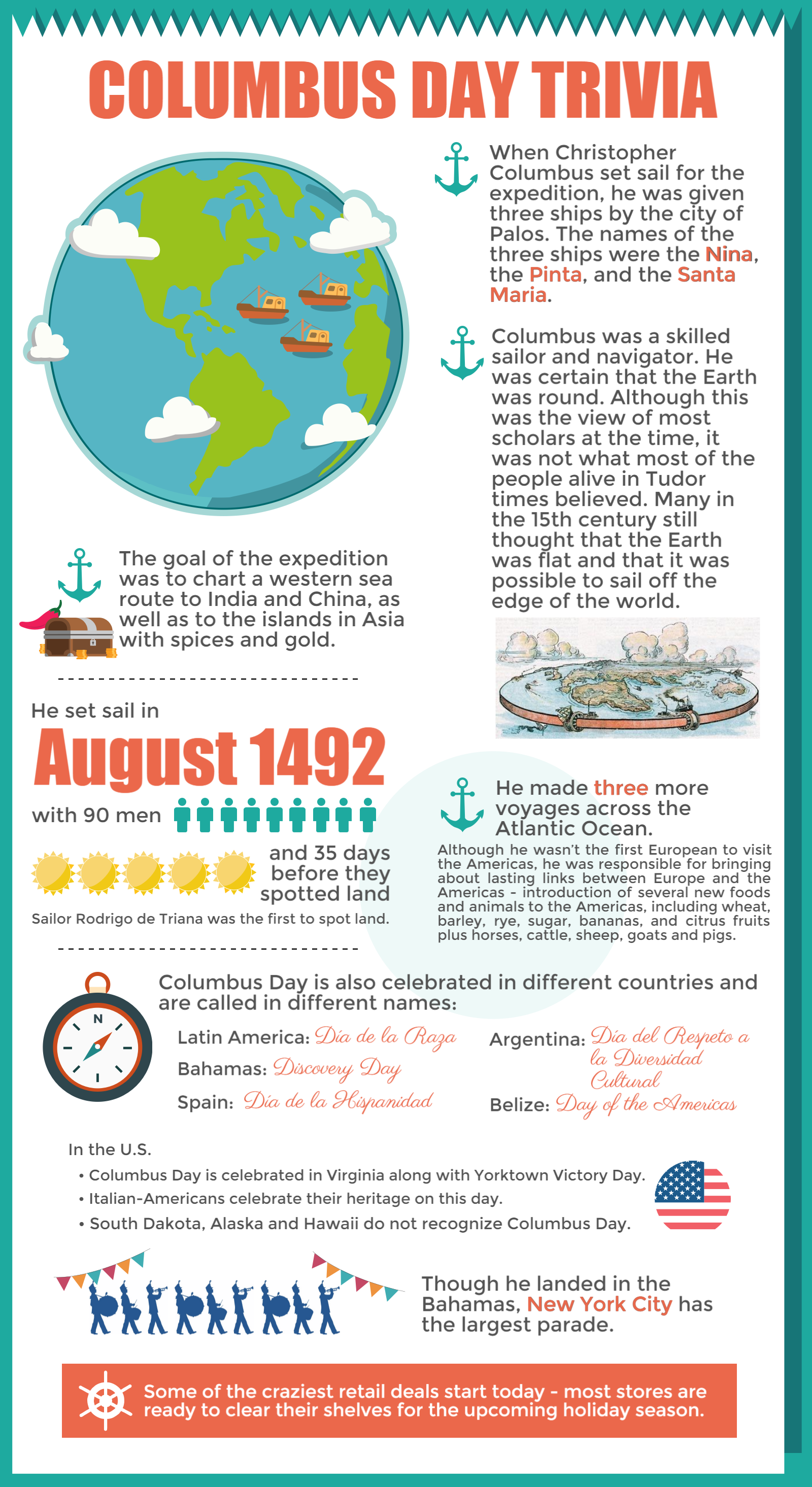 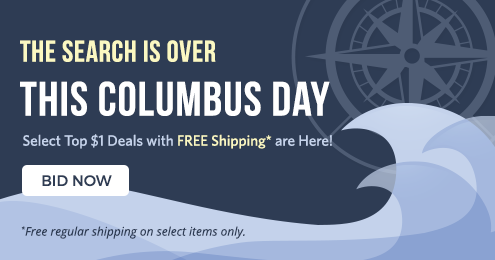 Stop searching any further — navigate over to PropertyRoom.com for amazing Columbus Day Deals.