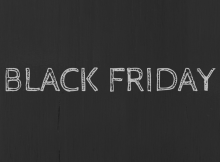 HISTORY OF BLACK FRIDAY Are your hearts, and wallets, ready for the awesome deals that are about to break loose today? We know, ours are! However…with all the Read More … After all the turkey, why not skip the Black Friday lines, stay at home in your PJs and bid on some great deals? Read More 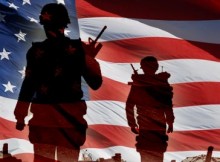 Today we celebrate Veterans Day, a day to honor and remember war veterans – the brave men and women who served our country and protected us. But did Read More 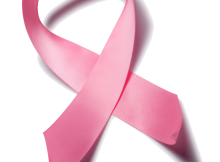 October is Breast Cancer Awareness Month (BCAM) – and it has been celebrated since 1985, marking its 30th run this year. The pink ribbon symbol, however, was only Read More 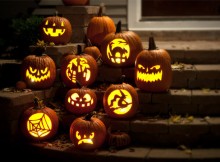 We anticipate it yearly – kids especially. All excited to put on some costumes and roam around the village to gather some treats. It is one of the Read More We just celebrated Vinyl Record Day last week, August 12. And in the spirit of this wonderful music innovation — an old innovation, yes; but a true ingenuity Read More 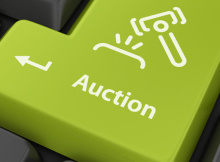 Are you decorating on a budget or have limited time on your hands? It doesn’t have to take months—and a large budget—to do a make over to part Read More

Gold, which has been interwoven into cultures for thousands of years, is respected throughout the world not only for its rich history, but more so for its value. Coins Read More