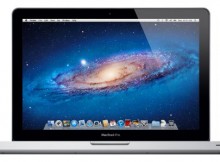 Stunning Retina display. Millions of pixels ahead of its time. A 13-inch display that can make you retouch your photos, edit a home video in HD and experience Read More

1. Stunning design: Unlike your traditional desktop monitor, the iMac is thin and sleek with sturdy aluminum build. 2. Clutter-Free Desktop: It’s packed with a wireless keyboard and magic Read More 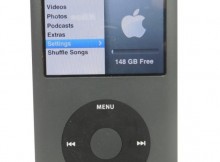 Remember when you had to play songs on your Walkman and had tons of CDs or tapes? Well, those days are long gone thanks Read More 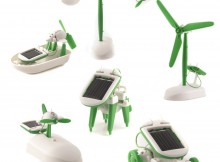 All of the above are correct! This New 6-in-1 Solar-powered educational robotic kit can be transformed into 6 different models to help you teach your Read More You don’t have to be a spy to want one of these. What would you use this AR Drone for? We would use it to find that Frisbee Read More Don’t lose another arcade tablet game or precious points because your thumb missed the control area ever again! With this Logitech Joystick for iPad and Android Tablets, you’ve Read More 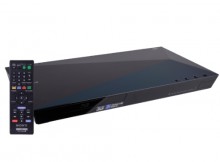 Make the most out of your TV and get the Sony 1080 3D Blu-ray disc DVD Player.   Engineered for a stronger, faster wireless connection, this Blu-ray Disc Read More

Humankind has always tried to find new ways to store information. Currently, we have CD-ROMs, USB Keys, DVDs and more. The previous generation has their floppy disks and Read More 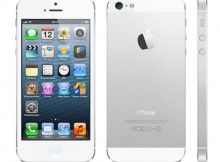