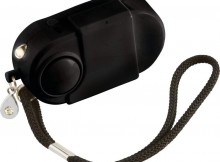 Safety, whether in the home or when traveling, is everyone’s priority. Having the home safe is easy; just put up CCTVs and home alarms and you’re good to Read More 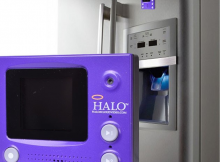 We have all been there! You write a note to your kids (or someone else in the house) asking them to unload the dishwasher only to come home Read More 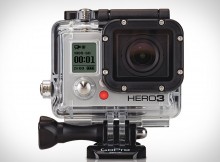 #1 World’s Highest Freefall “Sometimes you have to go up really high to understand how small you really are. I’m going home now.” These were the words of Read More 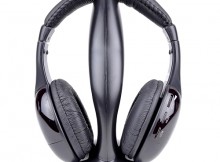 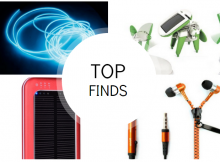 People love to document special moments in their lives and with the help of technology — taking, editing and uploading pictures now only takes a few minutes. Smartphones Read More 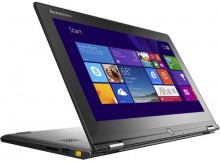 Invite more flexibility into your work and play with this 2-in-1 hybrid laptop — it’s named Yoga, and you are in for some flexing and flipping. Yoga 2 Read More 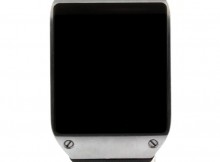