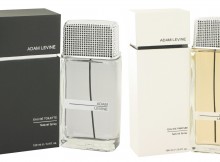 Sometimes, it takes guts and courage just to achieve success and be on top of the mountain like your favorite artist or celebrity. Waking up on a Sunday Read More

Yves Saint Laurent Paris (YSL) is known for being one of the best luxury fashion line in the world since 1961. Their remarkable prêt-à-porter collection or their ready Read More Longchamp’s tradition of excellence originated over 65 years ago, in the aftermath of the Second World War. Today, the luxury house works hard to find quality leather and Read More 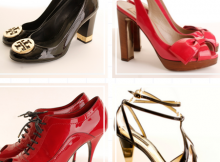 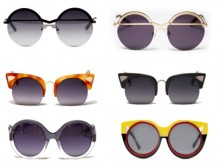 Sunglasses have historically been worn since the Roman times as a great device to protect your eyes — blocking harmful reflected rays of the sun.  Today in the Read More 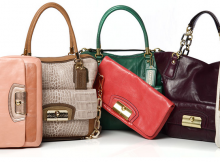 Coach bags are known for their high grade leather and meticulous manufacturing. With a lot of styles to choose from, picking the right bag for you might be Read More 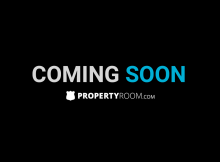 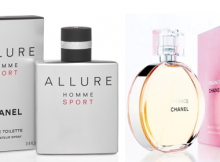 Chanel — the epitome of refinement and luxury. It is not a surprise that their line of fragrances embodies the same standard. For Her: Chanel Chance A scent created Read More