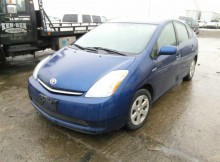 Winter 2015 has been a cold and snowy one for the PropertyRoom.com teams in the North East. Here are some snapshots of some of our vehicles that are Read More 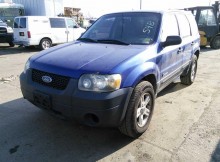 Take a look at the technology that saves the environment and your money. Hybrid technology has been making news for quite some time now — it is the ability Read More 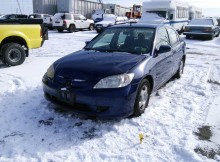 Check out this black 2005 Honda Civic Hybrid for auction. The car is well known for being a trouble-free-fuel-efficient car.When you put the car into to a stop, Read More