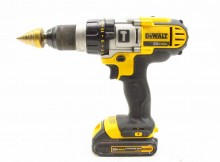 The handy man at home – your dad, your brother, your mother or even you – will be thankful for this great surprise! Dewalt’s premium hammer drill/driver kit Read More 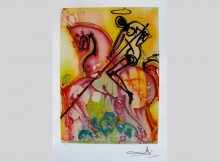 Salvador Dalí was a prominent Spanish Catalan surrealist painter born in Figueres, Spain. He was a skilled draftsman, best known for the striking and bizarre images in his Read More 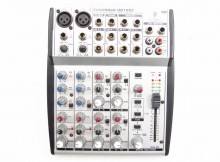 Drop the beat and dance in different tunes this Holidays with a music mixer by Behringer. The DJ in the family would definitely love this mixer which features Read More 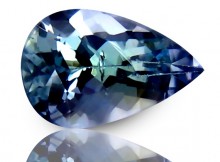 Tanzanite is an extraordinary gemstone. It occurs in only one place worldwide. Its blue, surrounded by a fine hint of purple, is a wonderful colour. Thanks to its Read More 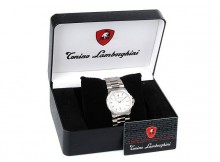 Tonino Lamborghini is the son of the original car designer, Ferruccio Lamborghini. He handpicks products that work with the brand’s history and image. His collection of watches comprises Read More 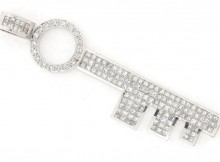 They key to her heart: elegantly crafted in 14K white gold and filled with 5 carats of princess and full cut diamonds. As the saying goes, “Good things Read More The classic Hummingbird style acoustic became one of the first acoustic guitars to become a recognized rock and roll icon thanks to Keith Richards, who used a Hummingbird Read More This bulk lot would definitely speak to a man of style. It’s a double hit: Louis Vuitton sneakers, known for its high quality craftsmanship on leather + New Read More

The iPad 2 is the second generation iPad, a tablet computer designed, developed and marketed by Apple Inc. It serves primarily as a platform for audio-visual media including Read More 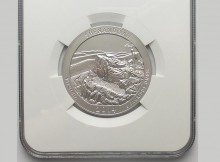 This strike honors the national park in Virginia and represents the twenty-second coin from the America the Beautiful Quarters® Program. Shown on the reverse (tails side) of the Read More